The complete refurbishment and remodelling of a beautiful house in a calming backwater of Chelsea in London, SW3 saw one of the first extensive subterranean basement constructions in a tight and landlocked London site 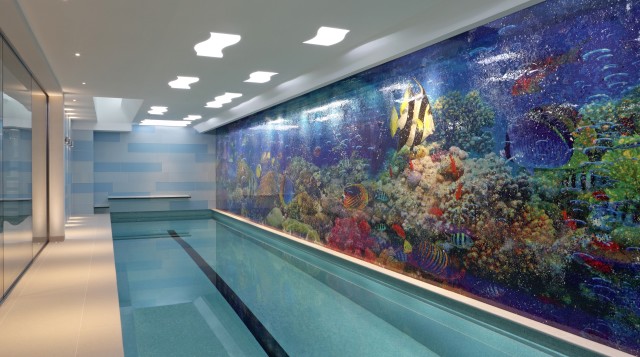 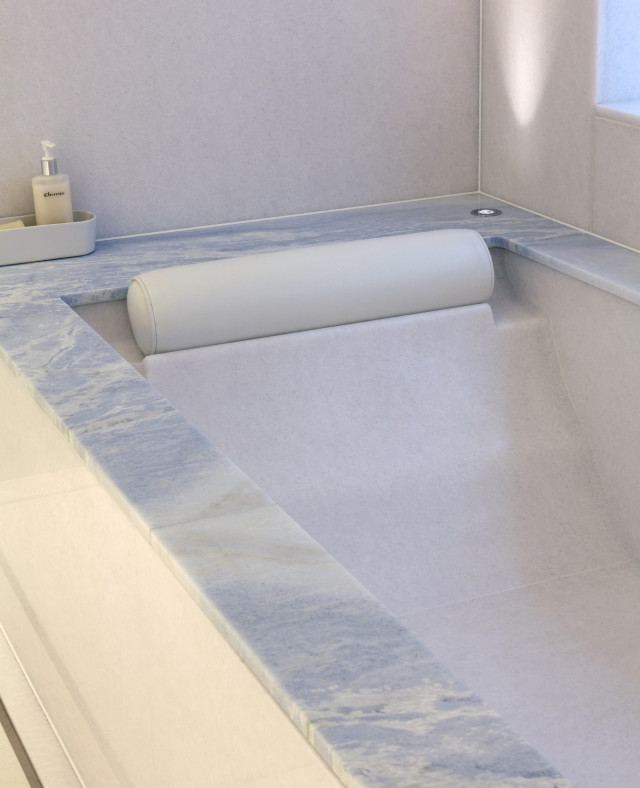 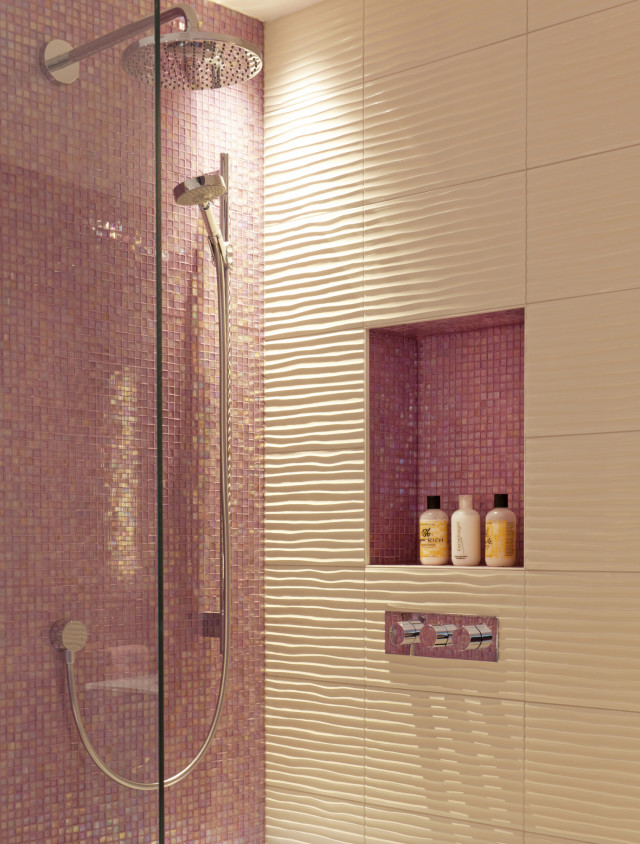 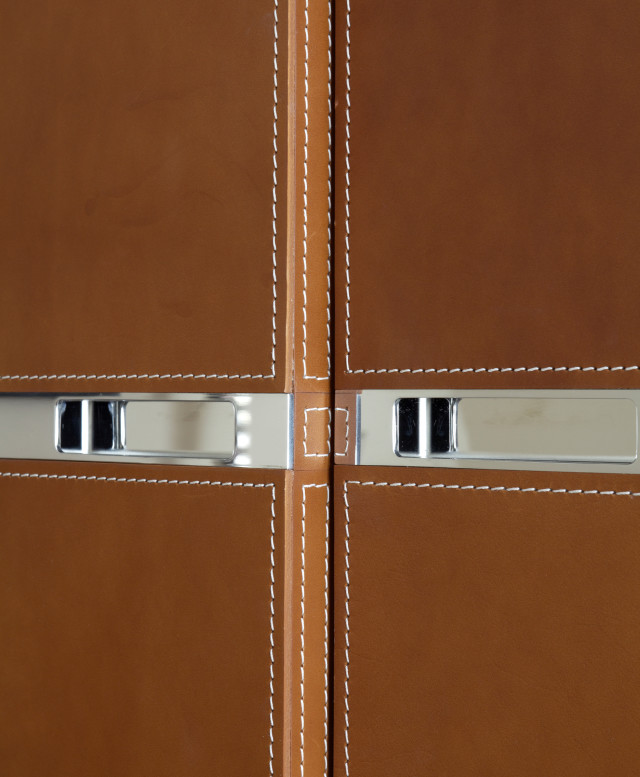 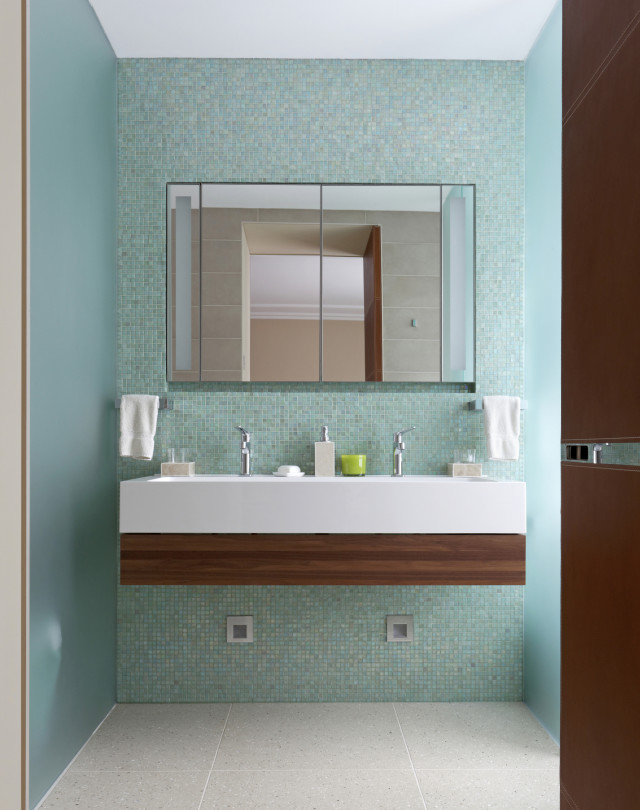 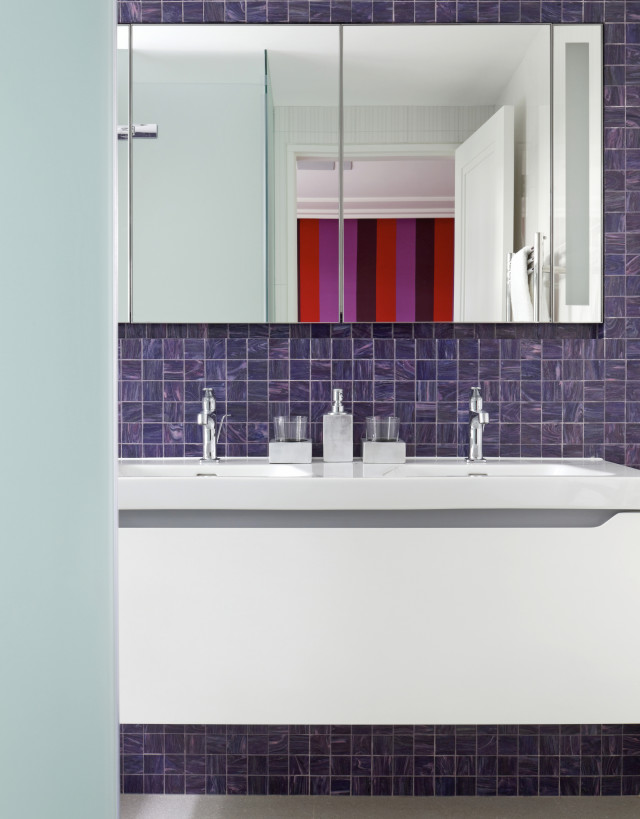 Our Clients had coveted this terraced house in a quiet and beautiful private square in London's Chelsea for some time whilst living close by. As one half of a twinned double fronted villa, the house sits within a much sought after tranquil streetscape of very similar well proportioned brick clad houses. As with so much of landlocked London, the issue of expansion was always difficult to reconcile.

When we were commissioned in 2004 to look at the house could be extended, refurbished and converted, basement technology was relatively new and untested, especially when forming such a structure underneath a house that was surrounded by other properties and ownerships. Working with Peter Smith of the consultant structural engineers Elliott Wood and a very skilled groundworks contractor the possibilities of a 5m deep basement covering the entire footprint of the house above was conceived. With the use of a mechanical digger not being possible due to access restrictions, the entire basement was hand dug over a series of months.

With the basement forming a home cinema and gym and creating 25% additional floorspace the need to extend upwards or sideways was reduced. An orangery was added to the courtyard garden at the back and the entire house then remodelled and refurbished. Working with the interior designer, Lesley Reich and high end residential contractor, Boldforts, we led the design team to deliver a beautifully designed and fitted out house for our Client and their young family.

In 2011, the Clients purchased the other half of the twinned double front villa and appointed us to amalgamate the two houses together to form a single house. With a similar basement under the other half but this time going down even further to house a 20 meter long in house swimming pool, we are in the process of completing design work and overseeing the amalgamation works as it proceeds on site, with a completion date planned for the end of 2013.