The new dynamic station and transport interchange at Abbey Wood, in south east London, on the south east spur of the Crossrail route, is symbolic not only for its regeneration effect on this part of London but also it marks the geographical start of Crossrail, the most ambitious and advanced railway network in Europe 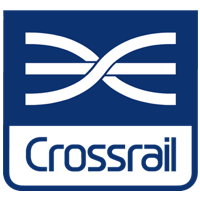 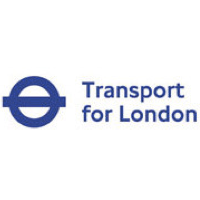 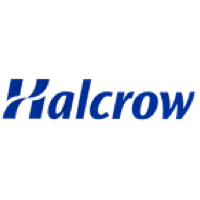 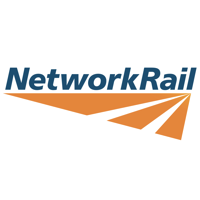 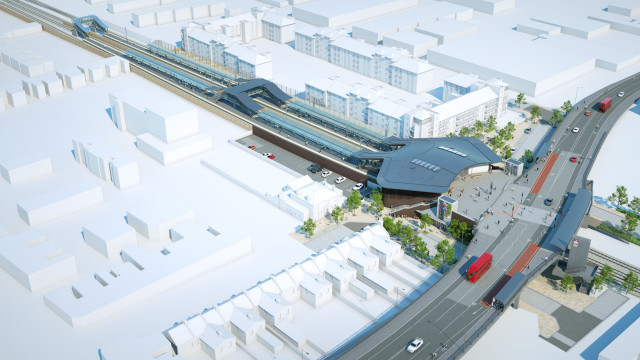 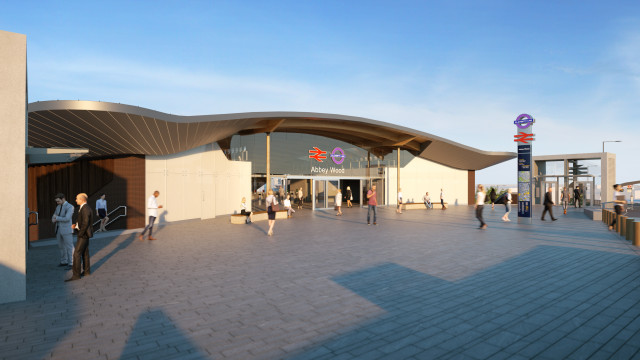 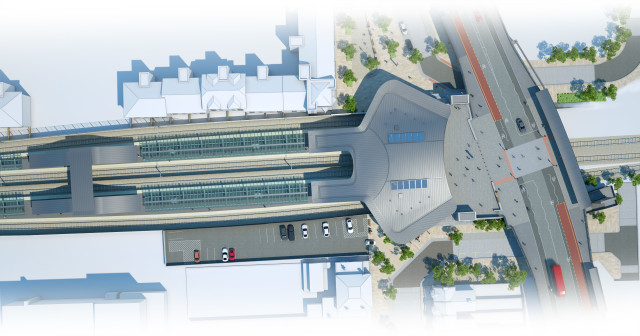 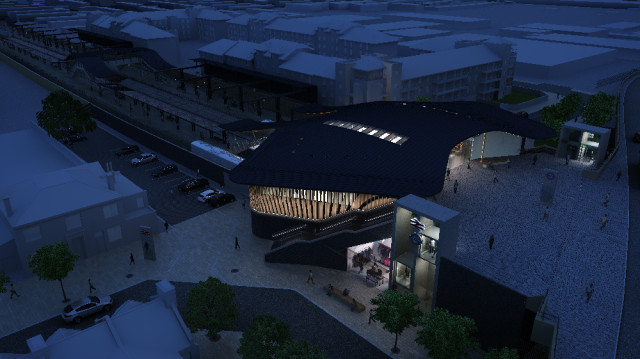 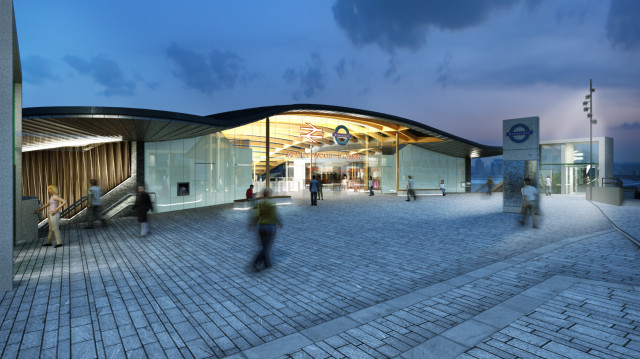 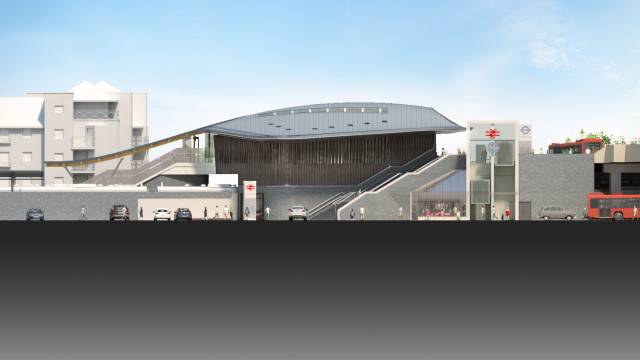 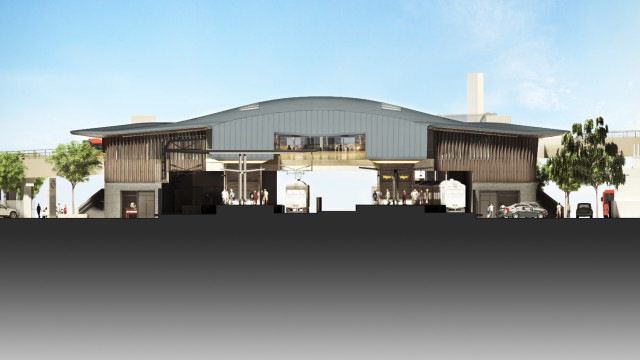 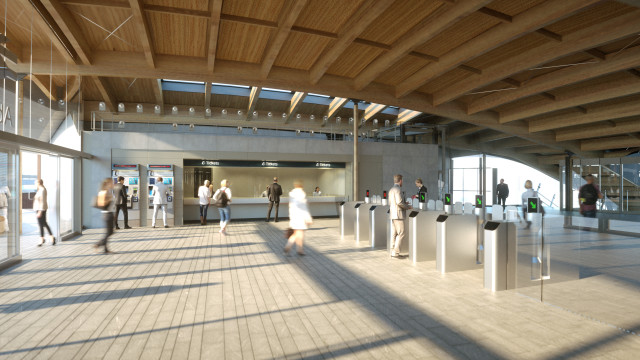 Abbey Wood Station is a completely new station on the South East Spur of Crossrail, denoting the pivotal start and conclusion of Crossrail journeys to and from central London route from the south east. Originally a Network Rail station for the North Kent Line, the new station will accommodate both the new Crossrail trains and existing Network Rail stock.

The station formed to serve the four new lines below, creating pedestrian access from the south and the north of the station via stairs and lifts whilst maintaining level access from the adjacent Harrow Manor Way flyover and public transport interchange. Ancillary design works at Abbey Wood include the implementation of an extensive urban realm strategy which we have developed with Urban Initiatives, foot bridges and other built structures over the 2km of track up to the Plumstead portal and a complex enabling works package involving a temporary station and the podium being constructed partly during possessions and partly whilst the North Kent Line is still operational.

Fereday Pollard have successfully developed the station design through the Grip 2 conceptual and optioneering phases and then delivered an approved single option at Grip 3, working as lead architects for the area multi disciplinary engineers, Halcrow. We have recently completed an extensive Grip 4 study as lead architects and Buildings CRE for the south east spur design and build contractor, Balfour Beatty Rail and the wider Parsons Brinkerhoff engineering team.

Working within the design and build budgetary and programme restraints, the tight urban confines of the site itself and the complexities of designing a station that accommodates both Crossrail and Network Rail trains and design standards, Fereday Pollard have maintained a design vision for the station through the Grip studies.We believe that the overall station design will create a new and vibrant architectural focus for Abbey Wood and a greatly enhanced passenger experience for those using the station.The station itself has been carefully designed to respond to a series of contextual and sustainable drivers and also to provide an iconic face to the beginning of Europe's most ambitious and advanced railway programme.